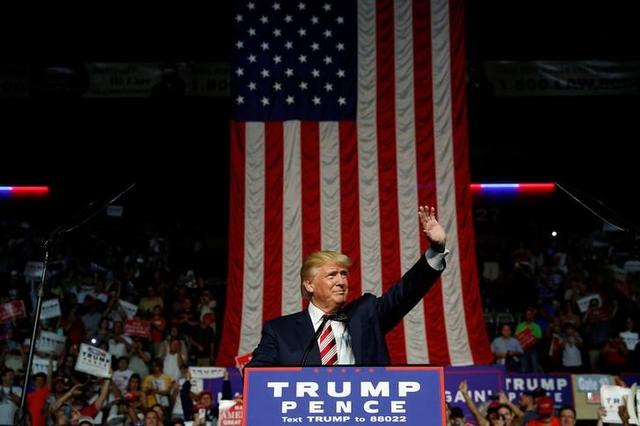 Republican presidential nominee Donald Trump picked up the endorsement on Monday of the union representing 5,000 federal immigration officers, a boost of support for his immigration policy ahead of his first debate with Democrat Hillary Clinton.Trump has laid out a hardline position on illegal immigration, proposing to build a wall along the U.S. southern border with Mexico and take other steps to crack down on the flow of undocumented people crossing into the United States.With immigration likely to be discussed at the debate, the National Immigration and Customs Enforcement Council, a union representing 5,000 federal immigration officers and law enforcement support staff, announced it would support Trump, in what was described as its first endorsement of a candidate for elected office.