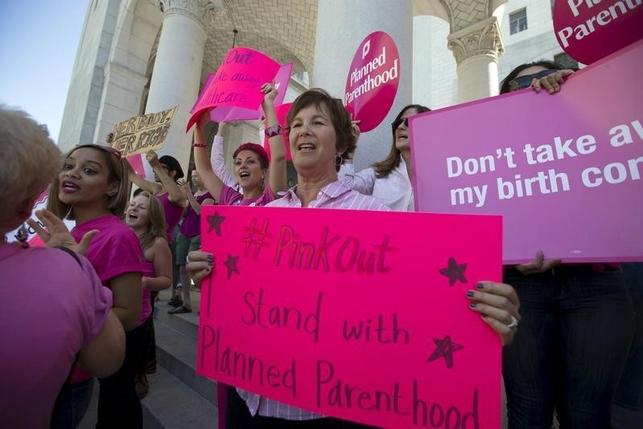 Planned Parenthood filed a federal lawsuit on Thursday arguing that a group acted illegally when it secretly recorded videos alleging the women’s health organization profited from selling fetal tissue from abortions.The lawsuit filed in federal court in San Francisco against anti-abortion group the Center for Medical Progress alleges conspiracy and fraud among other violations in connection with the recordings.The videos, which were released in July, sparked widespread controversy by purporting to show Planned Parenthood officials trying to negotiate prices for aborted fetal tissue.Under federal law, donated human fetal tissue may be used for research, but profiting from its sale is prohibited.