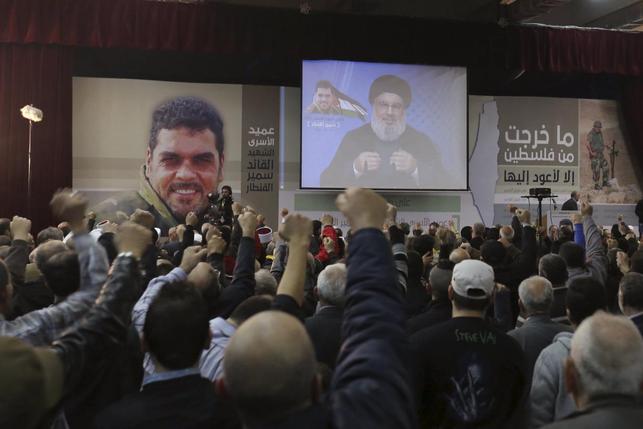 The leader of Lebanon’s Hezbollah group said on Sunday that Israel miscalculated by killing prominent militant Samir Qantar in Syria last week, saying that retaliation for his death was inevitable, whatever the consequences.Sayyed Hassan Nasrallah, speaking in a ceremony to mark a week since Qantar’s death in a strike in a residential quarter of Damascus, said Israelis should brace themselves for a response either inside or outside Israel.”The Israelis should be justifiably worried… They should be worried along the border, inside (Israel) and outside,” he said.