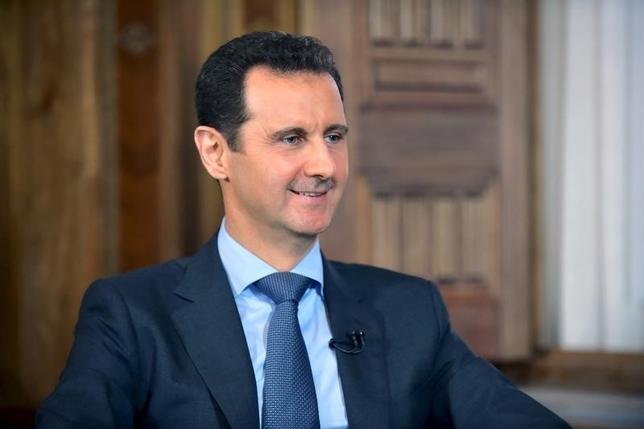 Hundreds of Iranian troops have arrived in Syria in the last 10 days and will soon join government forces and their Lebanese Hezbollah allies in a major ground offensive backed by Russian air strikes, two Lebanese sources told Reuters.

“The (Russian) air strikes will in the near future be accompanied by ground advances by the Syrian army and its allies,” said one of the sources familiar with political and military developments in the conflict.

“It is possible that the coming land operations will be focused in the Idlib and Hama countryside,” the source added.